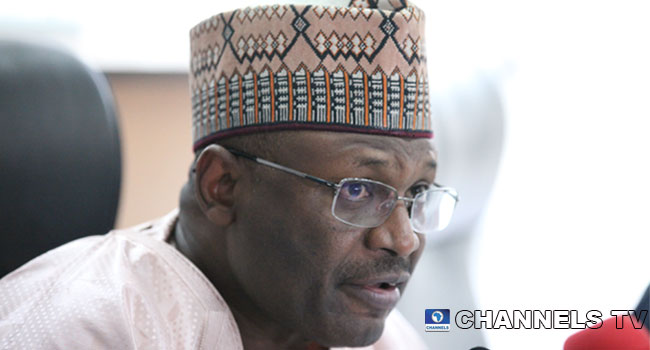 INEC Chairman, Professor Mahmood Yakubu, announced this during a press briefing at the commission’s headquarters in Abuja, the nation’s capital.

Although a total of 75 parties were listed for deregistration, one of them – Action People’s Party (APP) obtained a court order restraining the electoral umpire from deregistering it.

Here is the full list of the 18 political parties that scaled the deregistration process:

Also, see the infographics by INEC below: